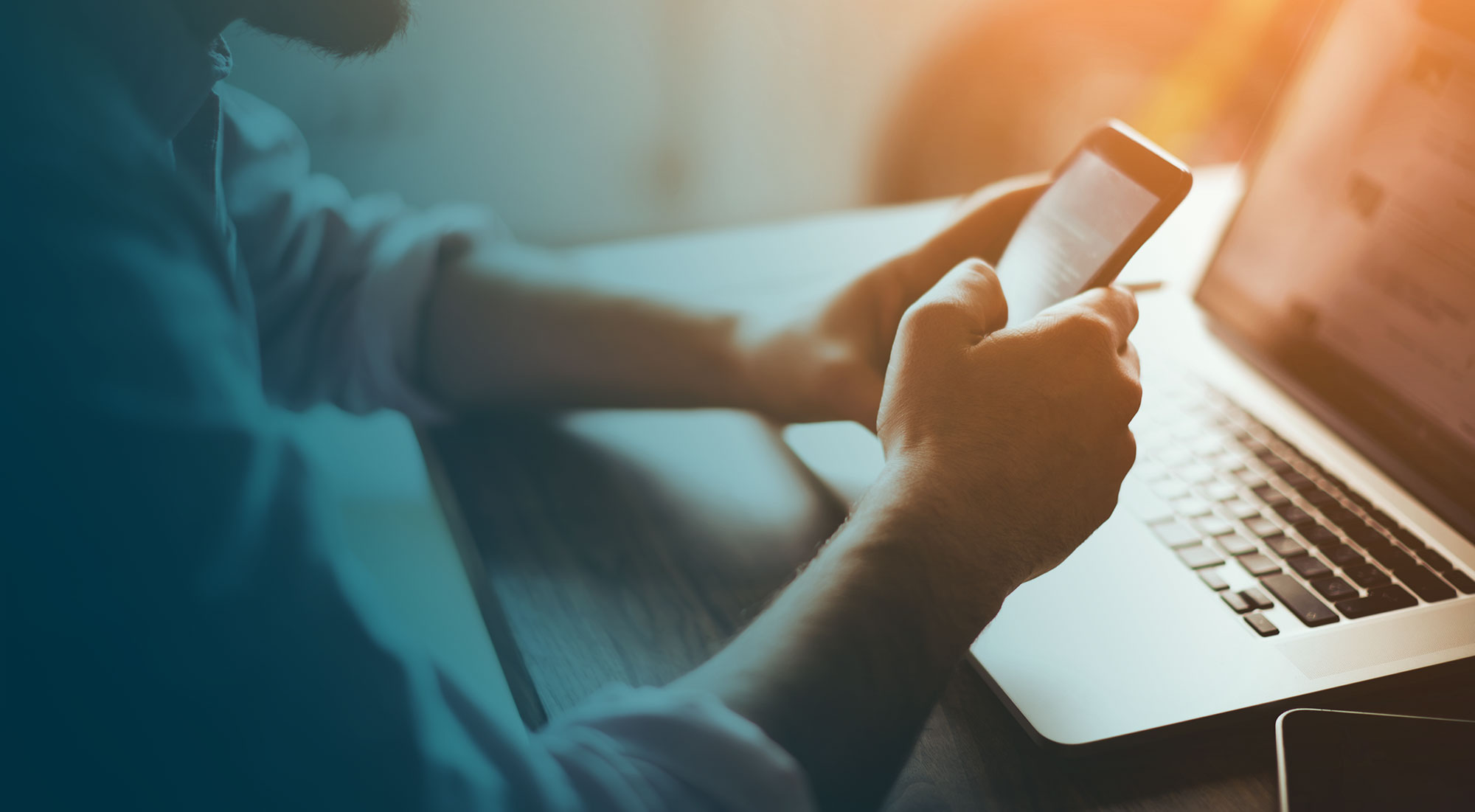 Keep up with the latest Passare news by subscribing to our blog. We will post important updates, tips, and information here that you won’t want to miss!

Passare customers share their secrets of success through collaboration

Robert Solich is a funeral director at Busch Funeral and Crematory Services. After many years of using other platforms, Robert and the staff at Busch decided to give Passare a try. Robert is very pleased with the increased efficiency that Passare brings to Busch’s many locations and loves that Passare enables them to store all their data in a single location online.

How does Passare compare with other systems that you have used?

We had the same platform for years and years before we switched to Passare. I don’t remember exactly how long, but we had to have been using this other platform for 15 or 20 years. Prior to that, we had another one for quite a long time too. For the funeral directors, the biggest difference with Passare is that it’s web based, so you have the ability to access it from home or from your phone when somebody calls you and has a question at 10:00 at night. We didn’t have this kind of access before because everything was on our server. This change has been huge.

Passare is also a fast data entry system. One of the things that I like about it is our ability to add documents such as flower sheets, front door sheets, work sheets, case reports, invoices, and more. These documents are stored in each person’s case and don’t take up any space on our server, which is great.

What is the biggest benefit that you see with using Passare?

We have benefited most from Passare on the administration side. We have better storage of data, which has been very helpful. We’ve been with Passare for a while and I think that everyone is comfortable with it. I think people who were slow with the last one are slow with Passare, but that’s user error, not the system.

I think everybody is going to appreciate that it’s easy to use. We all have company-issued iPhones, so everybody has it on their phone. There is no excuse for not being able to access information because it’s all readily available. So it saves time.

Can you give an example of how Passare helps funeral directors better serve their families?

Passare helps with a process that we call hand-off, in which one funeral director takes over for another. Sometimes a funeral director who met with a family is unavailable when it comes time to actually run their visitation or funeral service. Passare is nice because everything is in one spot, so whoever is assigned to follow through with that family can go in and look at all the information and documents in one place. It makes it a little easier to do a nice hand off to a family that we serve. Having this process run as smoothly as possible is very important because we have multiple locations and many families to take care of.

What has been your experience with Passare’s customer support team?

I feel like Passare has always had good customer support. We’ve had a lot of people using it all over the place, so if there is something that goes wrong, we usually know it right away. Before using Passare, if there were more than a few people on the system, it would block things up. Everything ran slowly because it was on our server. Passare increases efficiency because we can have a lot of people on it. When something goes wrong, someone gets a hold of Passare and they get it fixed, so I feel like the support has been pretty good.

What would you say to others in the funeral profession who are considering using Passare?

Other funeral directors should know that it’s a very easy platform and that it’s user friendly. This web-based system is a whole lot different than not having the internet. Funeral directors don’t always get to leave at 5:00 without having to respond to clients. The fact that Passare allows you to have access no matter where you are at is huge.

I’ll often use the app on my phone. When I’m not in the office and I hear that a family needs something, I know that I can quickly pull it up on my phone and say, “okay, now I remember what I need to do with that and I’ve got their phone number right there.” Then I can be done with it. I feel like that ability is so much better than having something that’s going to be on your server that you can’t access.

How do you feel about Passare updates and the company’s ongoing commitment to innovation?

I appreciate that there is always information coming from Passare on the new stuff that is being developed. It’s nice to get these updates because it doesn’t feel like a stagnant system. It doesn’t feel like “okay you bought into this, but it’s never going to change.” I don’t always notice the changes while we are using it, but it’s nice to know that it’s constantly being worked on.