The Six Types of Funeral Consumers 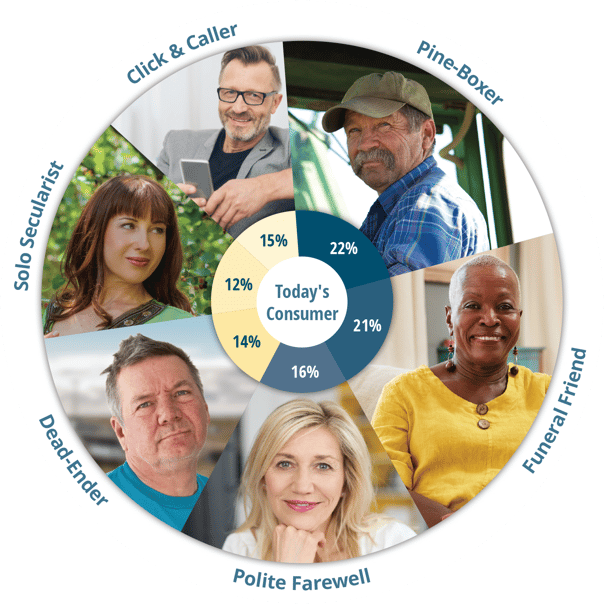 A nation-wide study revealed six distinct consumer types, or “personas,” that exist in the market, and tracked that some consumer types were growing while others were declining.

Let’s face it: markets are shifting, and consumers are changing. Technological revolution, dispersed families, society’s limited experience with death, and shifting religious views are affecting societal trends and preferences. Over the past 20 years, the US has seen a 20% decrease in attendance across churches, mosques and synagogues. This almost directly correlates with the increase in cremation. In 2021, National Funeral Director’s Association projected the cremation rate at 57.5% vs the burial rate, which was projected at 36.6%. So, societal changes are impacting funeral trends, but what about consumers? In this article, you will get an overview of these new consumers and preferences and what they mean for the future of funeral service.

Market and consumer changes didn’t happen overnight, but in 2011, some of the largest funeral homes in the nation wanted to know why the customers they were seeing were very different from previous generations. To find out what was going on in their markets, they hired McKee Wallwork + Co, a market research firm, to conduct the largest study ever performed on funeral consumer behaviors and preferences.

McKee Wallwork + Co interviewed 3,000 individuals and asked them hundreds of questions to identify consumer preferences and trends. The study revealed six distinct consumer types, or “personas,” that exist in the market, including Pine-Boxers, Funeral Friends, Polite Farewells, Dead-Enders, Solo Secularists, and Click & Callers. The study also tracked that some consumer types were growing while others were declining.

The Pine-Boxers, Funeral Friends, and Polite Farewells are classified as “today’s consumers,” but they are declining in numbers. Here’s a brief overview of each type: 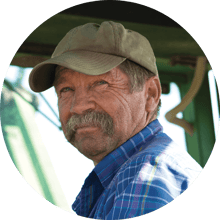 Pine-Boxers are aptly named because they are likely to tell you something like, “just bury me in the same pine box we put Dad in.” This group tends to have a no-nonsense, matter-of-fact attitude toward funerals and will not bring much emotion into the planning process. Pine-Boxers are price sensitive and want quick, simple solutions, but they tend to prefer burial over cremation. Most identify as Christian but may not be regular churchgoers. 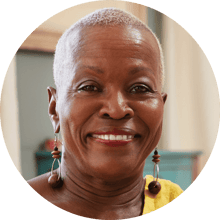 Funeral Friends are called “Funeral Friends” because more than any other type, they see and understand the value of a funeral, a funeral home, and you. In fact, they are more likely to be loyal to a funeral home because of a personal relationship they have with the funeral director or owner. This group values their interpersonal relationships and funerals, so this type is willing to spend more than any of the other consumer personas. They are very religious and attend church almost every week. 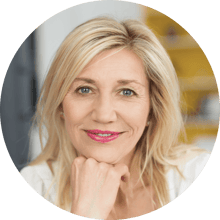 Polite Farewells are predominantly female and likely to be married with children. They largely identify as Catholic, and non-denominational/protestant Christian. To further paint a picture, the Polite Farewells prefer wine to beer, Ford to BMW, and JC Penny to J. Crew. Polite Farewells see value in a funeral home and funeral director. Naturally caring, they will often put the needs and desires of their family and friends before their own.

So, we have a good idea of what today’s consumer looks like, but what about tomorrow’s consumer? Turns out, the trends we’re identifying will only intensify. Here’s a rundown: 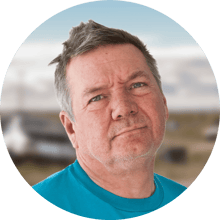 The Dead-Enders type is predominantly male, and most have never been married. About 53% consider themselves not religious, agnostic or atheist. This type thinks that the funeral is for the deceased, not the living, so they’d rather not spend extra money since the deceased is already dead. They will look for the cheapest option available to them to dispose of the body and rarely see a point to hold a ceremony for the living.

With this type, we start to see an obvious trend toward different preferences. This group is the most highly educated with the average person having a master’s or doctorate degree. They are conscious about the environment and will often pay for environmentally friendly cremation options. Though not religious, they may describe themselves as “spiritual.” Ultimately, the Solo Secularist does not see a need for a funeral home or funeral. Instead, they are more likely to choose a direct cremation and throw a party to memorialize their loved one. 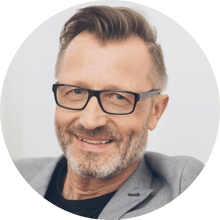 Click & Callers represent the biggest shift in buying preferences. Like others, this segment identifies as non-denominational Christian and regularly attends church. They have a respect for funeral homes but don’t necessarily want a funeral director’s help. Instead, they prefer a do-it-yourself approach in planning and use the internet to find their answers. Due to this approach, the funerals they organize tend to have many religious elements but are also highly customized.

When we look at each of the six personas, we find that a “passing of the torch” is occurring. The Pine-Boxers, Funeral Friends, and Polite Farewells are all quite literally dying off. Replacing them are the other three personas. If we look at just the Click & Callers and Solo Secularists, we find that 50% of those under the age of fifty identify as one of these two personas.

When we go back and evaluate the key categories for both the Click & Caller and Solo Secularist, we find that they want a customized service, digital interaction, and a sensitivity to the grieving process. We’ll keep those similarities in mind as we begin to explore some practical steps you can begin taking to better serve these consumers. I’ll thoroughly cover those practical steps in the next article. See you then!

How Passare’s Death Registration System Integration Came to Be

Collaborating with Hospice to Provide Excellent Care to Families